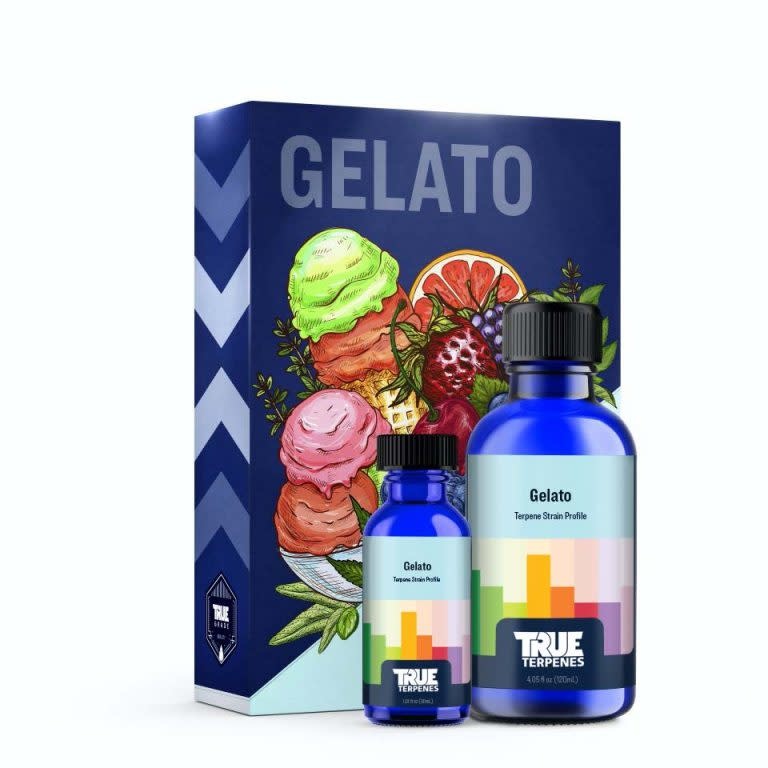 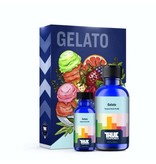 At starting forward, out of Cookie Farm Genetics, it’s Gelato!!!

Pardon the attempt at introducing this strain like an NBA legend, but Gelato actually has ties to a one of the game’s greatest. Namely, The Hick from French Lick himself, Larry Legend, a/k/a Larry Bird. Unlike other NBA players like Cliff Robinson and Dennis Rodman, among others, this NBA great doesn’t have any ties to the delicious indica that sometimes shares his name. However, Gelato #33 is regarded as the pick of the litter and has since tied itself to the NBA legend’s jersey number. A stretch? Yes, but still cool, right?

Aside from the grasping at straws connecting to professional athletes, Gelato is a strain that is held in high esteem for its stellar lineage and effects that leave consumers in varying states of calm pleasure. Stemming from Thin Mint Girl Scout Cookies and Sunset Sherbet, Gelato packs a pungent punch filled with sweet scents including berry and cream. Once combusted, Gelato offers the previously mentioned berry flavor, as well as other possible citrus hints. In fact, its flavor profile is one of the most well-liked strains today. Be warned: this is not a strain for discreet consumption despite how good it will smell.

This indica brings with it a range of effects primarily centered around improving your attitude. From general happiness to having a bout of the giggles to euphoria, Gelato is known to provide a bit of each while helping soothe consumers. Others noted heightened feelings and felt more creative after using Gelato. However, it is worth remembering that this is a strain that packs an above average potency. Additionally, its effects usually kick in rather quickly. So, if you are a beginner or have a lower tolerance, it may be best to work your way up before trying Gelato.

As a strain that is often difficult to grow, Gelato is an always-in-demand flower that leaves consumers feeling the effects early and often. While you won’t melt into the couch like heavier indicas, it certainly leaves consumers with some of the indica effects while filling the room with a pungent aroma that is hard to top. Whether you call it Gelato or Larry Bird, there is a high probability that you’ll end up calling this strain one of the best around.