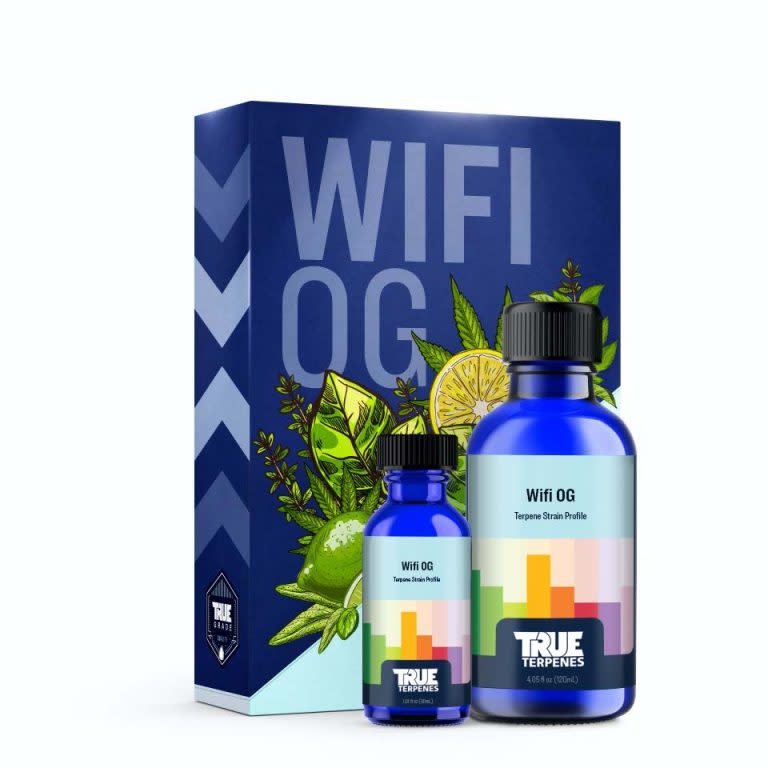 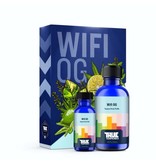 Wifi OG, or White Fire OG, or sometimes just Wifi is a hybrid that slightly leans towards being a sativa at 60:40, though some others say the opposite. Since its emergence onto the scene in the early 2000s, Wifi OG has racked up fans for its reputation as a strain that packs a potent punch while aiding people from several walks of life.

While the originator is unclear, what is clear is Wifi OG’s lineage. Coming from two stellar hybrids like The White and Fire OG should give you an indication of what you’re in for with its spawn. It should be noted, however, that several variations in Wifi OG are on the market today. Unlike other strains, you could find yourself with varying characteristics when working with Wifi OG.

Wifi OG’s aromatic profile brings together pungent, earthy fragrances while integrating sweet and sour into the equation. Combined, the strain presents a pleasant, potent combination that combines the familiar green and gas smells associated with many cannabis favorites. Wifi OG’s flavor profile is noted for being strong while providing a pepper-meets-pine taste that can linger in the mouth for some time.

Wifi OG is regarded for giving users feelings that range from a pick-me-up that also soothes and focuses the mind. Furthermore, its ability to keep consumers up makes it an ideal strain to use throughout the day. These characteristics make Wifi OG a great recommendation to the creative community as well. Nothing like feeling good and staying locked in on your art, right?

Since the early part of the century, Wifi OG has found fans under a few different names and phenotypes. No matter the type, they all share a commonality as a potent strain that toes the line between indica and sativa. Furthermore, each Wifi OG type is regarded as one of the premier flowers for getting through the day with a smile on your face. With a strong starting burst of euphoria that can last hours, it’s not that difficult to see why it has its reputation.