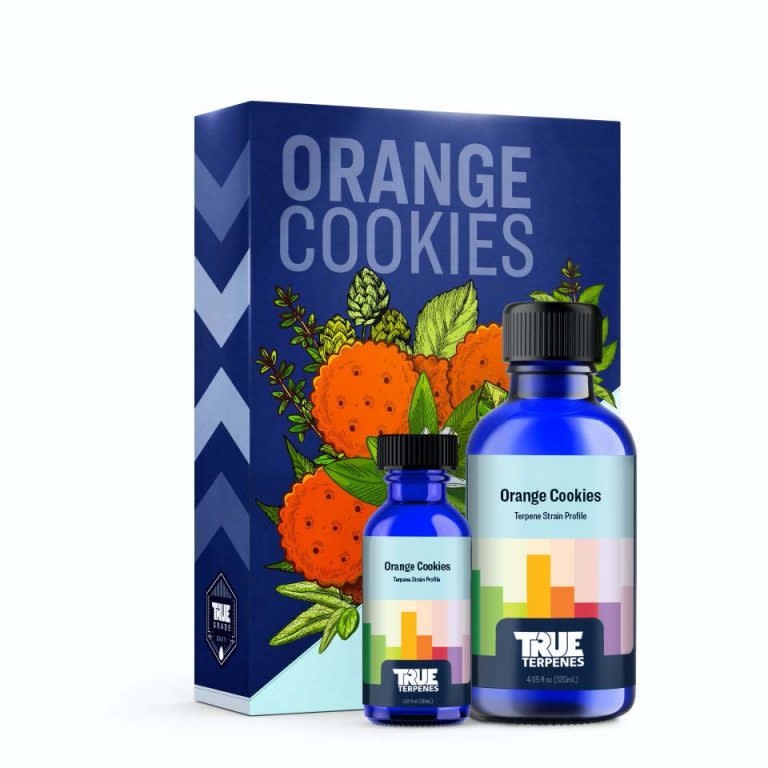 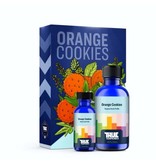 Who would’ve known that a flavor pairing we typically only come across when giving blood would turn out to be such a popular strain of cannabis? That is precisely the case when breeder Obsoul33t and Franchise Genetics created Orange Cookies to resemble a glass of OJ and a sweet snack.

The flavor-centric flower has its fair share of fans and was named the second place winner for best hybrid flower at the 2015 High Times Cannabis Cup. The Franchise Genetics creation comes fittingly from the hybrid Orange Juice as well as the classic Girl Scout Cookies. Together, the strains produced a flavorful, strong flower packed with the sweet citrus scents of orange as well as hints of pine. Orange Cookies is known for its calming effects as well as a heady buzz that is likely to lift spirits. In all, it is heralded for being one of the more flavorful flowers on the market today.

Orange Cookies is known to bring a rather noticeable buzz that can even feel slightly overwhelming to some at first. Soon enough, the positive sensations should take effect, giving way to a focused and creative buzz that also soothes consumers along the way. Overall, consumers tend to report a mix of peacefulness and improved spirits. With an average THC potency, new and lighter cannabis users should have little to no worries when trying Orange Cookies the first time. Going forward, the user should expect to feel the previously mentioned effects without experiencing it as strongly as other strains may provide.

Those seeking an effective yet far from overwhelming strain that is rich in aromas should consider Orange Cookies. Since its emergence in 2015, it has been regarded as a top-notch strain that appeals to both medical and recreational consumers. Try some for yourself today!