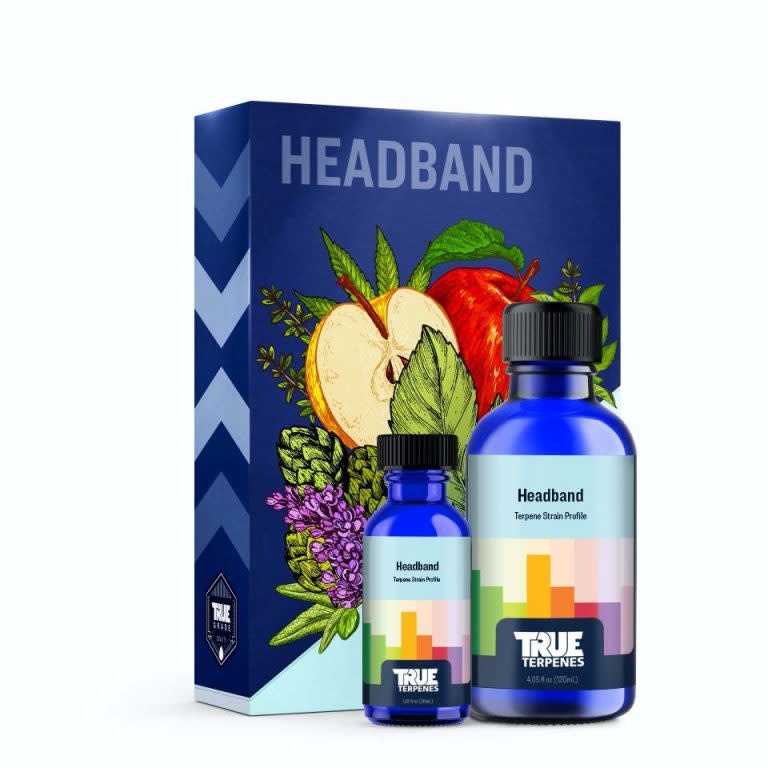 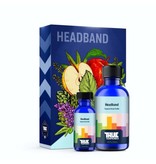 When it comes to living up to your parent’s legacy, Headband joins a choice few that have to live up to such mega-influential names. The indica leaning hybrid is the result of reversing OG Kush to pollinate Sour Diesel and comes via California’s Reserva Privada. Despite the challenge of living up to its legacy, Headband proved to be a worthy strain of its own – even earning itself a name that gives praise to its heady effects. Thanks to its strong potency which lasts a while and can ease the soul, it has won numerous awards and is beloved by a wide range of consumers.

Headband, also known as Sour Kush, has an aromatic profile that gives users a mix of earth, diesel and sweet lemon. Folks looking for a discreet flower may want to look elsewhere. Headhand’s fuel notes are known to linger in the air. Smoking it is often considered one of the more enjoyable indica leaning strains around. The fuel and earthy aroma give way to the lemons when lit, while an introduction of creamy flavor and mouthfeel adds to the experience.

The effects of Headband start where you would expect them to be. Most users note the slight pressure forming slowly and lasting for some time after. Those who haven’t tried it before should note the pressure is welcoming and nothing like a headache. Instead, some have observed it to feel like being in a warm blanket. Overall, the common Headband experience should leave consumers with heightened well-being along with a soothed soul, which can lead to a rise in creative energy as well. Though be aware, couch lock can be a common occurrence.

For years, Headband has thrilled consumers with its slow yet strong effects and a flavor not many can live up to. From its iconic pressure to its knack for making everything feel more soothed, there is quite a bit to love about Headband. If you haven’t yet, consider trying Headband whenever you can. Just be sure to have a few hours set aside to enjoy all its goodness.