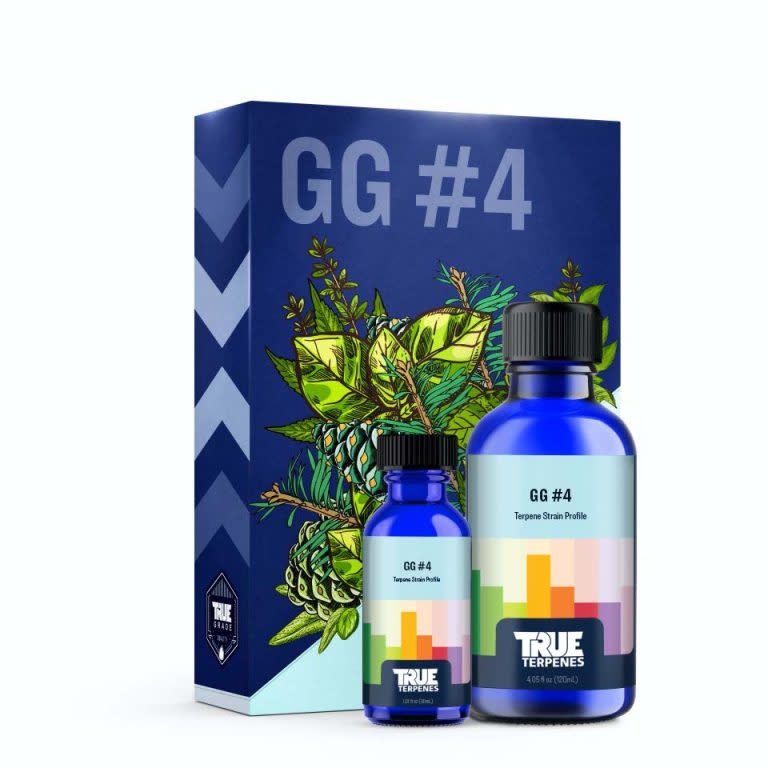 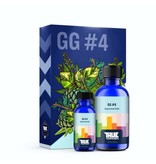 One of the most discussed names in cannabis over the past few years has been GG4, also known as Original Glue and another name that it can’t legally go by anymore, Gorilla Glue. Like plenty of other strains cultivated in the past few years, legal proceedings forced the cultivators to change its name to what we have today. That said, GG4 comes courtesy of GG Strains, joining in the long line that includes New Glue (GG5), Sister Glue (GG1), Purple Glue and GlueChee. You may have heard of the hybrid under its original name, Gorilla Glue.

Since hitting the scene in 2015, GG4 has gone on to rack up numerous prizes in competitions, including the 2014 High Times San Bernadino Medical Cannabis Cup and the High Times Michigan cup that same year. Additionally, in 2014, 125 certified cuttings were released during the High Times cup in LA. Since then, its legacy has blown up to what we know it as today. Due to numerous backcrossings, GG4 boasts a lineage that varies on your sources, though the most common names linked to it are Chem’s Sister, Chocolate Diesel and Sour Dubb.

GG4 is regarded for various standout traits. One of them is its aroma and flavors. Notes of Earth, pine and fuel are present and cut with sweet notes as well as chocolate finding its way into the equation. The pine and Earth flavors continue to make their presence felt when lit. In some cases, a strong aftertaste may linger, leaving consumers’ mouths with a slight chem taste to it.

Though the story can vary, GG4 may have earned its original name thanks to its ability to lock users to the couch. This is a strain that packs a punch and is heavy on soothing while making users happier while experiencing bouts of the giggles.

Between its high THC levels, unique aromatic profiles and knack for locking people to furniture, GG4 has earned its reputation as one of the biggest names and heaviest hitters in cannabis today. With its cuttings spread about, the legacy of GG4 will only continue to grow in the years ahead – and we’re better off for it!