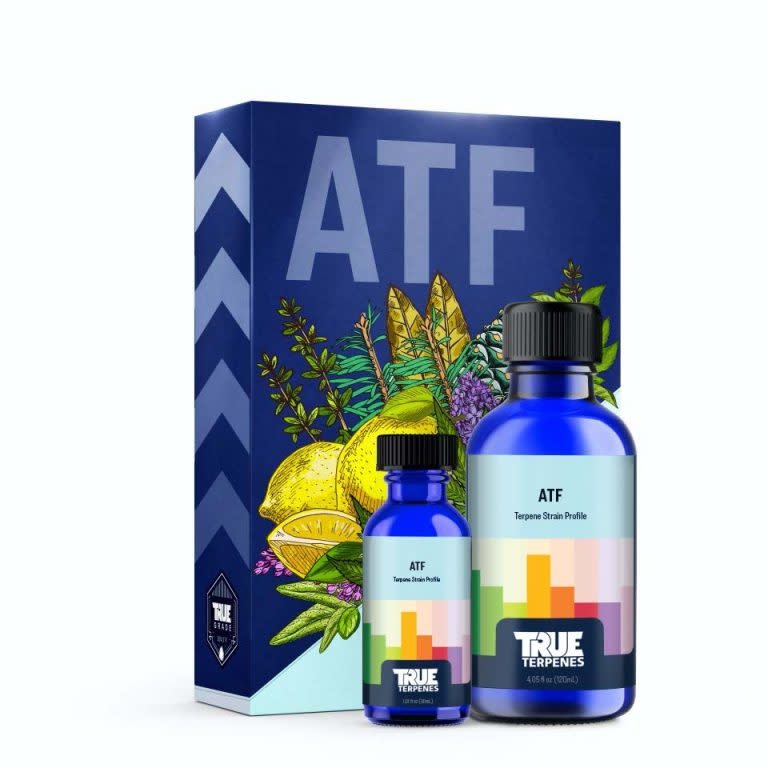 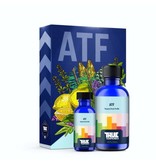 A rare indica strain with a risque name to some, ATF is a strain that isn’t short on potency and tends to leave even the highest of tolerances satisfied and hungry after just a couple of tokes. While we’ll refer to it as ATF here, you may also come across it as Alaskan Thunderf**k. Other names also exist and point back to the strain’s origin in Alaska’s Matanuska Valley area at some point. ATF is believed to have emerged originally from crossing a North American sativa, some pointing specifically to California, with a Russian ruderalis, a genus of cannabis which is separate from indica and sativa.

Hints from the Earth are quite present in ATF’s aromatic profile, with its fragrance often carrying prominent notes of pine and wood. In addition to scents from the outdoors, ATF’s profile is rounded out by floral accents as well as spice and sweetness. When using its terpene extracts, there is no worry, but when smoked, some consumers have reported a difficult smoking experience which can leave a decidedly tough aftertaste. Keep in mind, that once ATF is combusted its fragrance is sure to catch the attention of everyone around. A discrete choice this ain’t!

Above all else, ATF is known for being one of the iconic heavy hitters in the industry. It is a strain that even veteran consumers with the highest tolerances still can feel with just a small amount.

ATF tends to take effect in a slow, creeping manner rather than hitting you over the head. Once it takes hold, consumers often note feeling increased happiness, as well as a rush of creative energy. Euphoric is a word that is often tossed around with ATF, as is energetic. It strikes a balance that won’t bowl over a consumer, leaving them soothed and possibly even motivated to tackle some tasks.

As a classic strain with a not so discreet aroma, ATF has earned its name and place in the pantheon of classic strains. Now, find out for yourself.