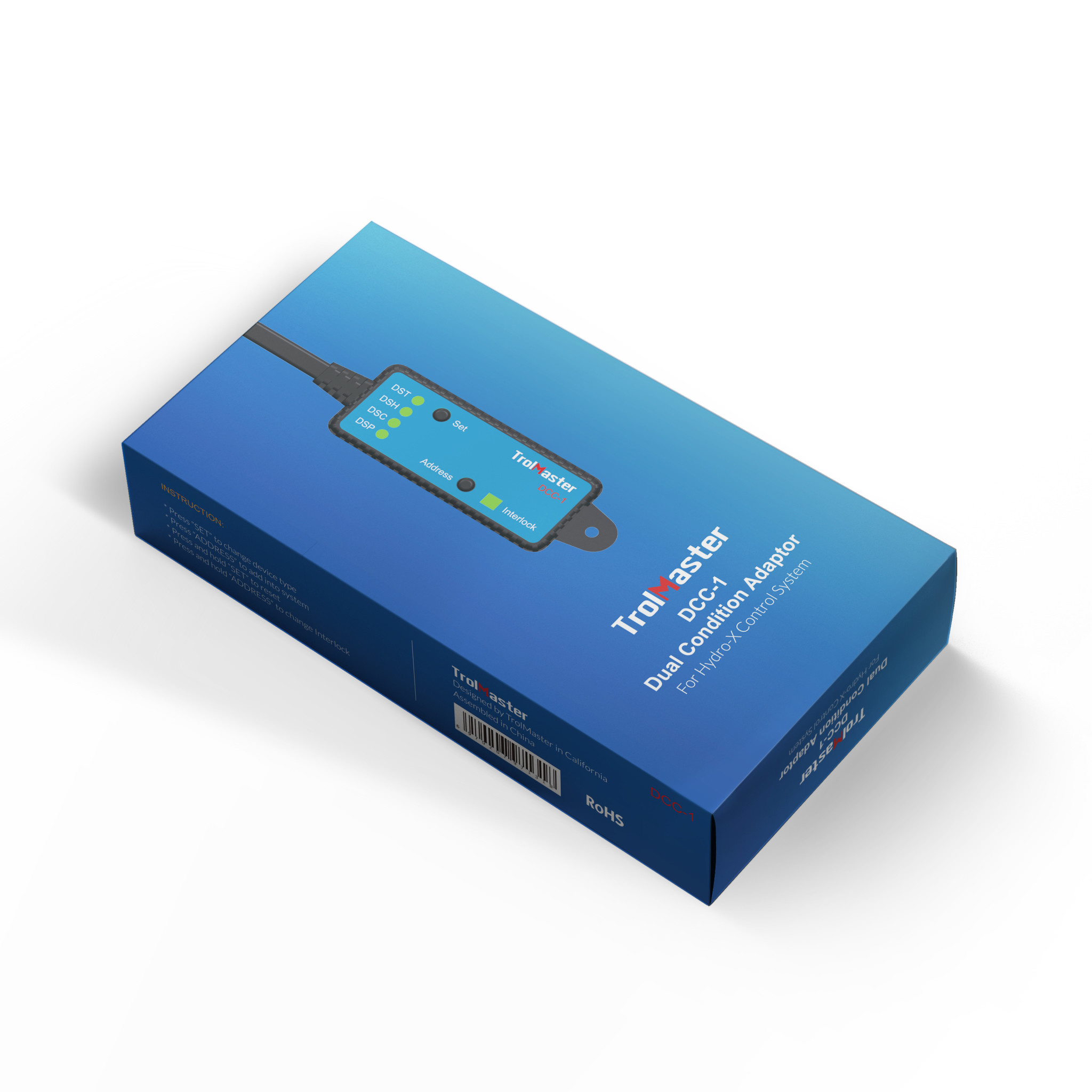 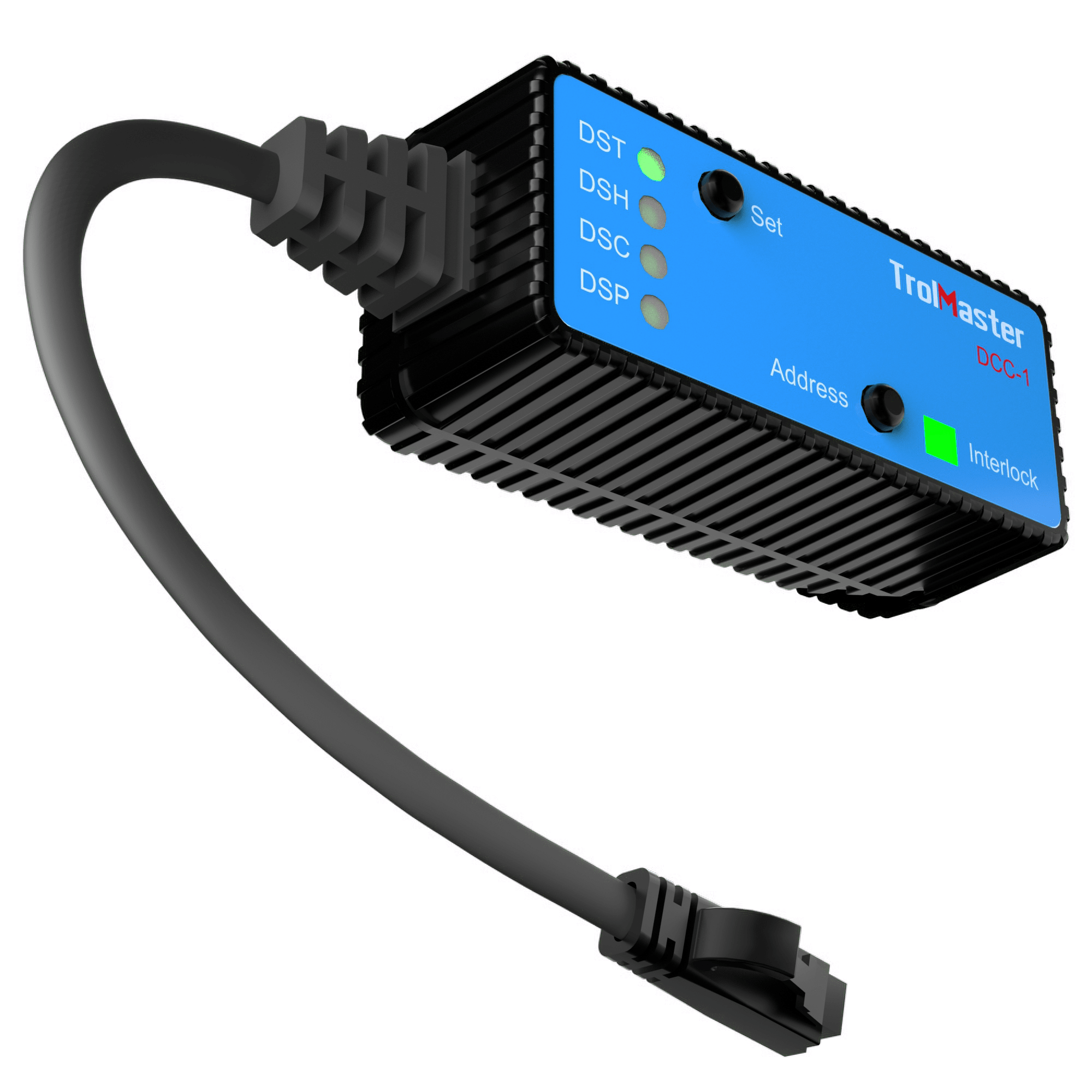 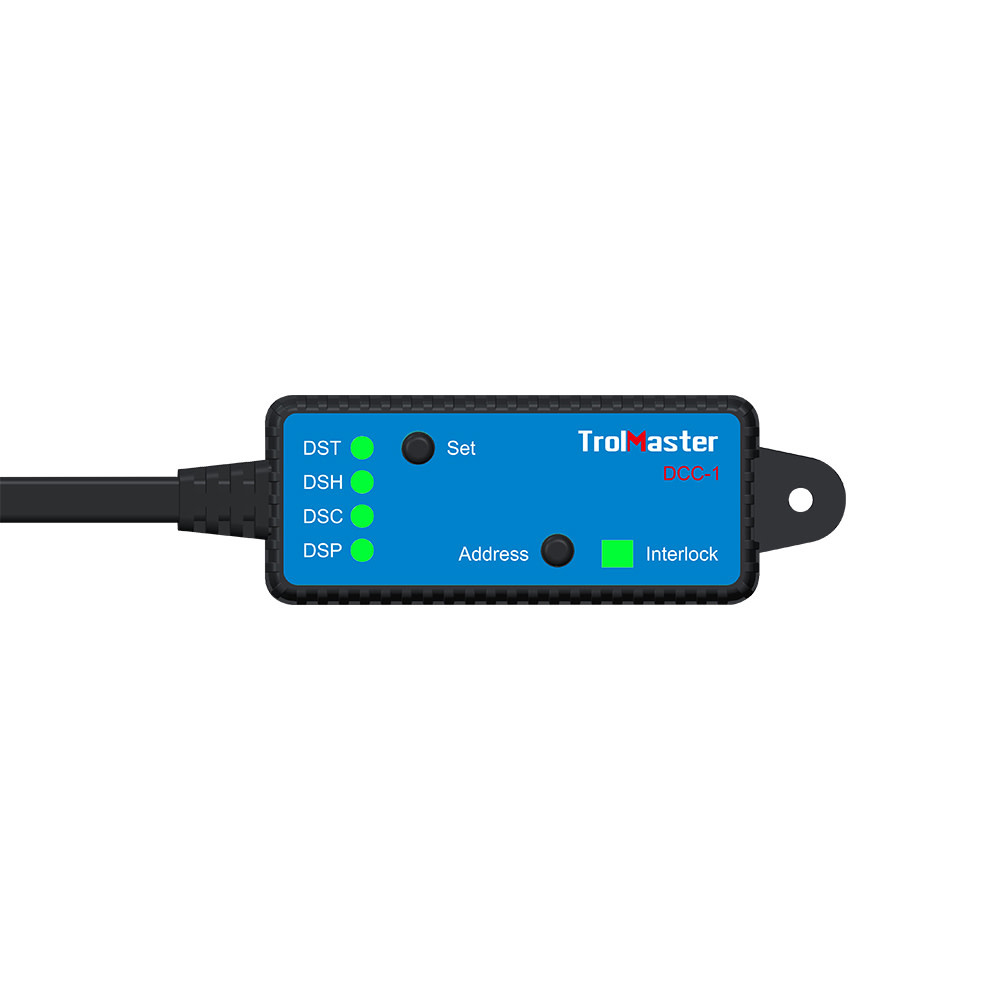 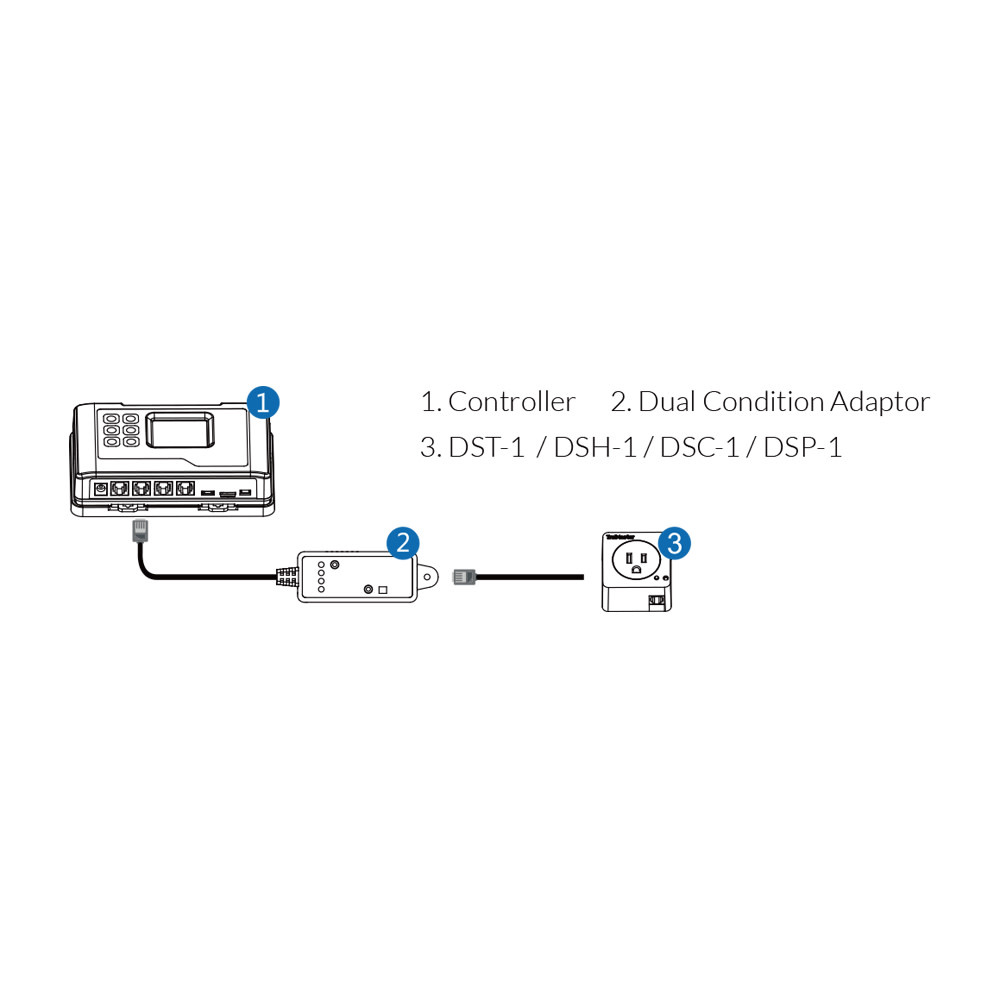 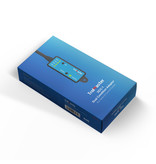 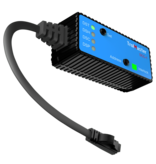 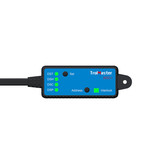 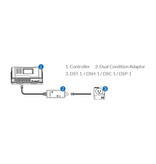 The TrolMaster DCC-1 provides a simple solution to control a single device, with more than one condition. For example, people like to turn on their exhaust fans when either temp or humidity is too high; shut off CO2 when turn on exhaust fans. There are many other examples where two conditions can be either combined or split.

The DCC-1 can also be set to work in two distinct ways using the “Interlock” function.

INTERLOCK OFF: When the DCC-1 interlock is set to be off, EITHER condition that are associated with that pair of modules that are being used together can be activated individually for the device to be activated. (modules used in “parallel”)

Examples from above for interlock OFF would be:

- Turn on an exhaust fan to reduce temp or humidity.

INTERLOCK ON: When the DCC-1 Interlock is selected to be on, BOTH conditions that are associated with that pair of modules that are being used together must be activated TOGETHER in order for the device to be activated. (modules used in “series”)

Examples from above for interlock ON would be:

- Shut off a CO2 device when an exhaust fan is running