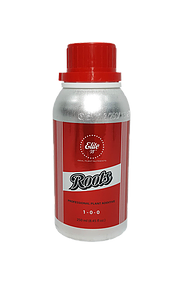 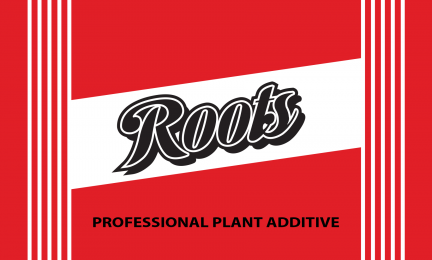 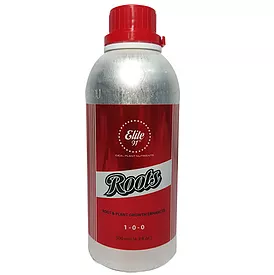 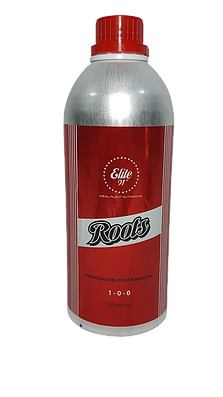 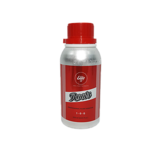 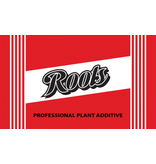 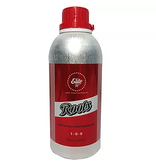 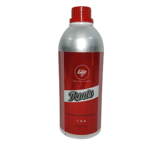 Elite 91 ROOTS is one of the most highly effective and dynamic root & plant growth enhancing products available on the market today! This unique, proprietary liquid formulation contains the highest quality ingredients, boasting high concentrations of multiple, diverse and viable beneficial bacteria, fungi, vitamins, plant derived minerals, protein hydrolysates, polysaccharides, organic chelates & activators as well as natural boosting health and growth hormones all in one bottle for optimal root development and increased plant vigour. Plant Growth Promoting Rhizobacteria (PGPR) are a group of diverse free-living bacteria that colonize and construct a protective biofilm around the rhizosphere (root zone) and significantly benefit the root growth and vigour in plants. The species of rhizobacteria (PGPR) in our formulation are specifically selected for their proven, effective and successful modes of action, which include but are not limited to:

SHAKE WELL BEFORE EACH USE.

NOTE: Do Not use hydrogen peroxide or any chemical sterilizing agents when using Elite 91 ROOTS.

A Little Goes A Long Way!

- BELOW IS A CONCENTRATION COMPARISON OF MICROBES ALONE, NOT TOO MENTION A HOST OF MAXED OUT ACTIVE INGREDIENTS:

•  5.2 times more concentrated than Root Dip-C/Vitamin Plus per ml.

•  Over 16 times more concentration than Veg+Bloom Plus Life.